Elijah Was Just a Man 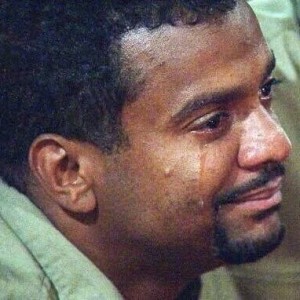 Elijah Was a Man

James 5:17 “Elijah was a man with a nature like ours, and he prayed earnestly that it would not rain, and it did not rain on the earth for three years and six months.”

Twice in my life I’ve been compelled to spend a month in prayer. The two occasions of spending a month in prayer involved setting aside my usual office hours and other assignments exclusively to seek God in prayer for an entire month. I would eat meals with my family, but the rest of these days were spent in worship and prayer.

I was in prayer when I felt the Holy Spirit speak, “I want you to confront the strongholds of Communism in Eastern Europe.” I immediately saw in my mind the Berlin Wall. I sensed the Lord was calling me to travel six thousand miles from where I lived and once there in West Berlin, I was to lay my hands on the call and simply tell it to come down “in Jesus name”. In just a few months I was there and obeyed. Little more than a year later, the Berlin wall itself would come crashing down.