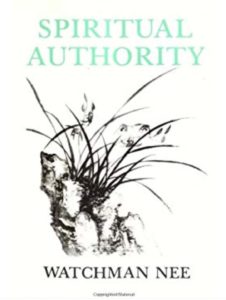 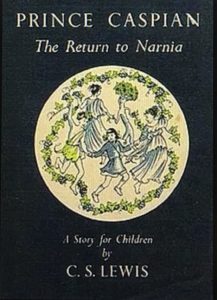 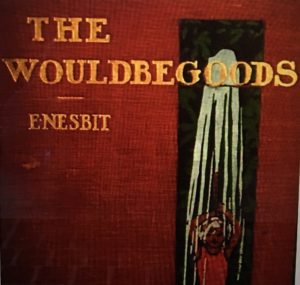 Jesus A Biography from a Believer Paul Johnson 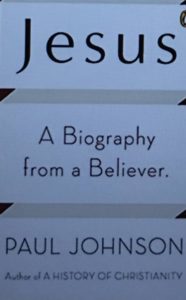 What are you putting your hands on? 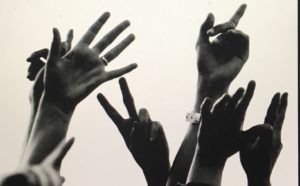 It starts first thing every day—what you put your hands on. Where does the intuition come from to know what to respond to through the day? For instance, I’m making sure the news is not something I put my hands on through the computer, first thing each morning. Matter of fact, I’ve been fasting the news, and it feels great!

Most of us are familiar with the thought of having spiritual ears to hear what God is saying and spiritual eyes to see from a religious perspective. But what about the things we touch every day?

Do you want to take a step further into the inner courts with Me? Consider what the Holy Spirit would say to you about what you touch every day.

The whole point of sanctification isn’t to make you a perfect human. It is to draw you into unity with Me. Keep seeking My face; never give up. Don’t be discouraged by failures, regrets, or seemingly insurmountable odds. I am mighty in battle and the Lord of Hosts. Give yourself entirely to Me, and We can share the victory over the enemy and the spoils.

Take your hands and move out some of the things in your life you are wasting your time on. I’m not into sacrifices, except on this one instance. Offer me the sacrifice of clean hands and a pure heart.

“For My people have committed two evils. They have forsaken Me, the fountain of living waters, and hewed out for themselves cisterns, broken cisterns, that can hold no water” (Jer. 2:13).